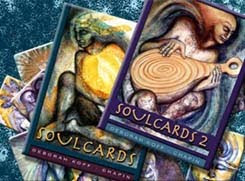 SoulCards 1 & SoulCards 2 are two separate decks, but I will be reviewing them together here, as they are the same premise, just with different drawings. Both decks contain powerfully evocative and soulful images.

The cards were created using a technique called Touch Drawing, a method which was serendipitously discovered by Deborah Koff-Chapin on the last day of her last year in art school, while helping her friend clean an inked glass plate. Moving her hands over the paper towel atop the inked glass, she lifted the towel to discover an image on the underside. Delighted, she continued, and Touch Drawing was born. It's amazing to me that these intricate and detailed images were created using this unique method.

The Cards
Each deck contains 60 glossy cards, each measuring 3 3/4" x 4 7/8". (The decks are sold separately.) The backs of the cards aren't exactly alike, even when they are all upright, so they are somewhat reversible in their own way. And the backs of the two decks are different colors, so even if you mix them up, they are easily separated again.

The cards are housed in a small box, with a booklet, and then additionally housed in a larger box that serves as a frame for a favorite card from the deck. If there is a card you want to meditate on, the outer box allows you to insert the card and put it on display. While ordinarily I would scoff at the wasted resources of the extra box, I think it's an asset in this case because there are so many gorgeous cards in this deck, and they are genuinely little pieces of artwork. The cards can be used beneficially as focal points, reminders or meditation targets, so having a handy place to display them is very convenient. I often like to prop up a card, but propping leads to dropping, and I always have to pick it back up several times. So I do like the frame box idea very much. 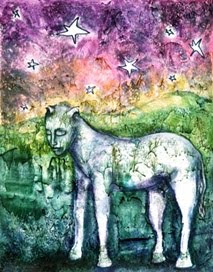 The 36-page booklet gives you different ideas on how to work with the decks, including visuals, writing, movement, dreams, as well as verbal and musical approaches to the cards. There are ideas on using the cards for therapy, divination, with children or groups. The booklet does not provide any meanings for the cards. The SoulCards serve as an intuitive tool, so what you see in the images will change with every look. And every person who looks at the cards will see different things, depending on what message the images have for them personally. This makes reading for others a more interactive experience, allowing the querent to connect with the images and pull the significance out of the cards that strikes a chord with them.

I liken these cards to visiting an art museum. There are no "meanings" attached to the paintings hanging on the walls, and every visitor who looks at the artwork will see it in a different way, from their own personal perspective. And when you go back to the museum a second time, the painting you saw sadness in previously, you might now see hope, depending on your state of mind at the time of viewing. That's what the SoulCards are like. The messages they hold depend on who is looking at them and what they are going through at the time.

I also wanted to note that when I first saw the images online, I thought SoulCards 1 seemed a bit melancholy and dark, soul-wise. But when I had them in my hands, they didn't feel that way at all. Sure, there is dark to be seen in the images if that's the frame of mind through which you are viewing the drawings, but I didn't get a dismal vibe from them at all. In fact, my children even enjoy looking through the cards, telling stories about what they think is happening.

How it Reads
The first thing that comes to mind when wanting to explain how it reads is how synchronous my readings have been with these decks. If I'm thinking of a particular card just before, or while, shuffling, more often than not it will appear in my reading. I love when this happens with the cards in general, but only having these decks for a couple weeks and having this happen many times during that period is pretty incredible.

I love the fact that the cards have no set meanings, because it frees the reader to see what comes to them intuitively. The cards aren't even titled, or numbered, which allows you ultimate freedom. There are so many little details in the cards that you can see something different each time you look at them, and I always do. One day I see someone screaming at the top of their lungs and the audio coming from that card makes me physically want to cover my ears... and the next time I draw that same  card, all I see is a huge yawn. It's spectacular, really, how the messages I receive from these cards don't stick or remain stagnant and unchanging. It's not like "this  card always means this, and that  card always means that". So while you have 60 cards, you aren't limited to 60 messages. The possibilities are endless. Sometimes even something so utterly and completely obvious might not even show up in my perception until I see the card for the tenth time that day! 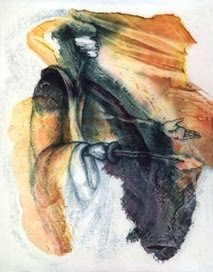 One of the first readings I did with this deck was regarding a fishy email I received from someone interested in placing advertising on my blog. There were a few red flags that went up in my head, and my intuition was telling me that this guy wasn't being totally honest. He left things out of his email that shouldn't have been withheld in such a correspondence. I pulled a card from the SoulCards 1, and received an image that showed a man smiling, holding his hands over the eyes of two other people (image shown below). Right away, I saw that he was "pulling the wool over their eyes". The guy in the card was definitely not wanting these people to see the whole truth. But he was smiling, acting like Mr. Nice Guy. I followed my gut, and turned him down. Afterwards, I contacted the company he claimed to be representing, and they assured me they were not affiliated with him. So the SoulCard I pulled had accurately confirmed my suspicions.

Final Thoughts
The SoulCards are an incredible intuitive tool that I absolutely and enthusiastically recommend. If you are looking for a deck that will liberate your perceptions and free you to do readings based on intuition, you can't ask for more than these cards. The two decks can be purchased separately, and it's just a matter of personal preference which one you gravitate toward more. One doesn't preclude the other. (All card images from both decks can be viewed at SoulCards.com.) You can also use the decks together in a variety of ways. You can mix them together to create one large deck, or you can use them in readings, together but separately, choosing a card (or more) from each deck. 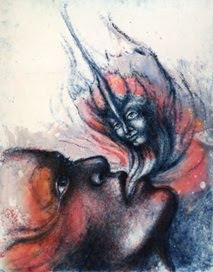 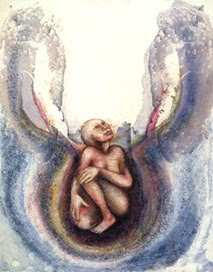 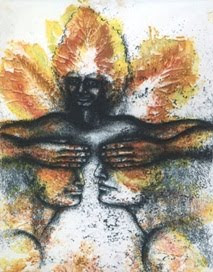 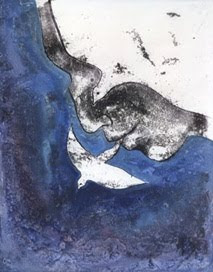 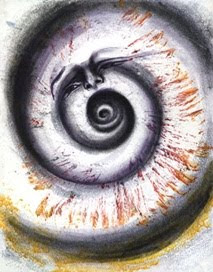 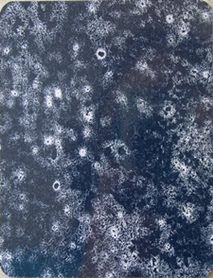 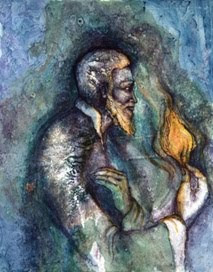 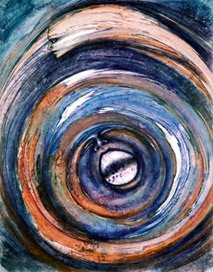 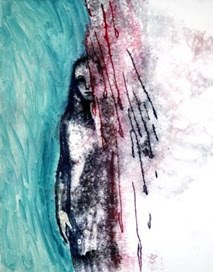 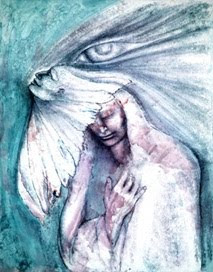 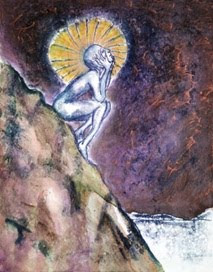 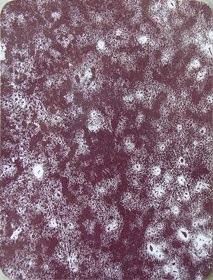 This deck review was originally published on my previous blog (Tarot Dame) on 3/7/10.